If you’re hoping for an escape from the campaigns, this isn’t it. But my column isn’t about 2020, but a look at past—distant past—election seasons and nasty campaigns with false accusations and sensational claims. I posted this four years ago, and it bears repeating. Never fear. This won’t be an historical treatise, thick with party platforms and wide-ranging political details. We’re going way back in U.S. history, to take a look at nineteenth-century mudslinging.

Forbes.com claims 1800 gave us the first, pitting President John Adams against Vice-President Thomas Jefferson. As in many contemporary elections, a lot of the insults were left to surrogates. An Adams supporter, the president of Yale University publicly said that if Jefferson were to become the president, “we would see our wives and daughters the victims of legal prostitution.” And a partisan Connecticut newspaper warned that electing Jefferson would create a nation where “murder, robbery, rape, adultery and incest will openly be taught and practiced.” Does that sound familiar? 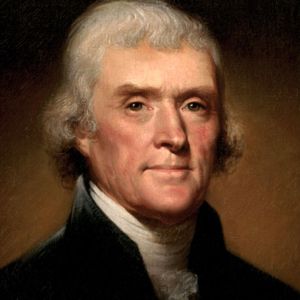 Jefferson’s partisans fought back by hiring a writer to sling insults and make wild claims. Their shill was James Callender, an influential journalist of the time who had been imprisoned by the Adams administration for violating the Sedition Act (a 1798 bill criminalizing making false statements critical of the federal government). Callender wrote that Adams was warmongering, a “repulsive pedant,” and a “gross hypocrite” who “possessed a hideous hermaphroditical character.” Jefferson won. What would his opponents think if they could see his likeness on Mount Rushmore?

After such a nasty election, Congress passed the Twelfth Amendment, which no longer permitted the nominee with the second-highest number of votes to be elected vice president. 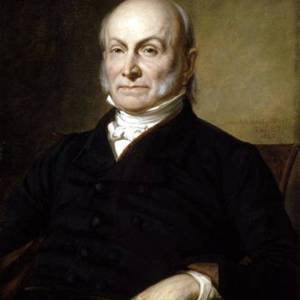 Adams and Andrew Jackson. J.Q. Adams must have learned a bit about harsh campaigning from his father. Adams had begun his career in diplomacy, eventually becoming America’s ambassador to Russia. The Jackson side spread the rumor that Adams had sold his wife’s maid to the czar for sexual services. Adams, they claimed, owed his success in Russia to his pimping prowess. He was further accused of having a pool table in the White House paid for with government money.

As the mud flew back and forth, Adams attacked Jackson’s military successes and campaigns. When this fell somewhat flat, Jackson’s marriage became another weapon. [Andrew Jackson] Jackson’s wife Rachel was a divorcee, having married him after escaping an abusive marriage. Jackson was accused of adultery and living in sin, no small accusation in 1828. In fact, they married when Rachel’s husband declared he’d divorce her, but it wasn’t until two years later he sued for divorce on the grounds of adultery. Andrew and Rachel then married a second time. 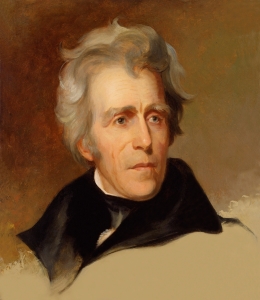 A pamphlet called Rachel Jackson a “convicted adulteress” and said she was prone to “open and notorious lewdness.” Andrew Jackson won the election, but sadly, the mud-slinging campaign took its toll on his wife. Shortly after her husband’s election, she died of a heart attack.  Jackson was devastated and blamed her death on the attacks by the Adams camp. He refused to make the traditional visit to the outgoing president. 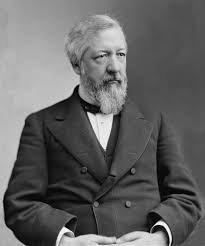 The final contest I’ll address features U.S. Senator James Gillespie Blaine of Maine against Governor Grover Cleveland of New York. Mainers know Blaine’s distinguished career—journalist and the owner of the Kennebec Journal, Speaker of the Maine House of Representatives, twice U. S. Secretary of State, and U.S. Representative, serving as the twenty-seventh Speaker of the House.

Just as an aside, I’ll add that in 1862 Blaine purchased a large Augusta home as a present for his wife. Given to the state by their daughter after World War I, the house was established as the official residence of the governor of Maine.

Blaine’s was such a distinguished career that many may not know about the scandals bandied about in the Blaine/Cleveland campaign. Rather than on party platforms, the 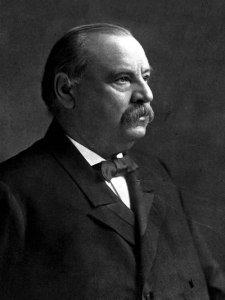 campaign focused on the candidates’ morality and personalities. Cleveland’s supporters raised an old scandal against Blaine, of shady dealings with the Union Pacific Railroad. Letters surfaced that confirmed he knew he was involved in corrupt business. On one of the most damaging, he had written, “Burn this letter,” giving his opponents the rallying cry “Blaine, Blaine, James G. Blaine, the continental liar from the state of Maine. ‘Burn this letter!’” Blaine described these attacks as “stale slander,” but the letters made his denials implausible.

To turn the tables, Blaine’s backers found reports that Cleveland had fathered an illegitimate child. He fully supported the child, although another man, his law partner, was also involved with the woman. The rallying cry this time was “Ma, Ma, where’s my pa?” After Cleveland was elected, they added, “Gone to the White House. Ha! Ha! Ha!” 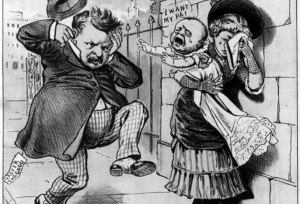 Harsh words, wild accusations, outright lies, and nastiness, yes, in all three of those elections, and in others I didn’t address. Nineteenth-century attacks and ugly cartoons were printed in newspapers and pamphlets and circulated daily or weekly to the reading public.

This year’s accusations and nastiness are shared 24/7 in a constant barrage of print, social media, misinformation trolling, and television coverage. Who can say which is worse or more damaging? Partisan fights are harsher than ever and have divided us as citizens more than ever. In the past, the nation has recovered from election and partisan nastiness and moved ahead.

Let us hope we will achieve that this time as well. 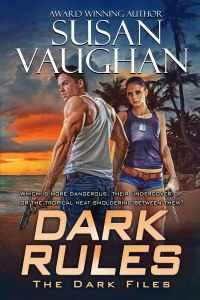 Susan Vaughan loves writing romantic suspense because it throws the hero and heroine together under extraordinary circumstances and pits them against a clever villain. Her books have won the Golden Leaf, More Than Magic, and Write Touch Readers’ Award and been a finalist for the Booksellers’ Best and Daphne du Maurier awards. A former teacher, she’s a West Virginia native, but she and her husband have lived in the Mid-Coast area of Maine for many years. Her latest release is HIDDEN OBSESSISON, the follow-up to PRIMAL OBSESSION, available as digital or in print on Amazon. Find her at www.susanvaughan.com or on Facebook as Susan H. Vaughan or on Twitter @SHVaughan.
View all posts by susanvaughan →
This entry was posted in Susan's posts and tagged Andrew Jackson, election campaign, Grover Cleveland, James G. Blaine, John Adams, john quincy adams, Maine, Thomas Jefferson. Bookmark the permalink.