It Ain’t Always Winter in The County 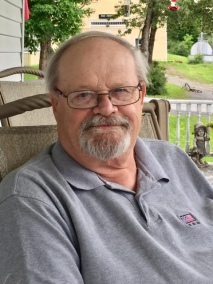 Whenever I tell people that I live in THE COUNTY their first response is “It’s so cold up there and the winters are sooo long!” This is not always the case. I spend a lot of time riding my ATV on the hundreds of trails and woods roads where ATVing is allowed. Without a doubt late September and early October is the optimal time for this.

In the past week I’ve been fortunate enough to have encountered several moose, two black bears, and numerous partridge. I use the excuse that I’m going bird hunting, but the truth of the matter is I consider a good HUNT one in which I see birds, shoot at several, but kill none.

The following photos are the real reason why I do it 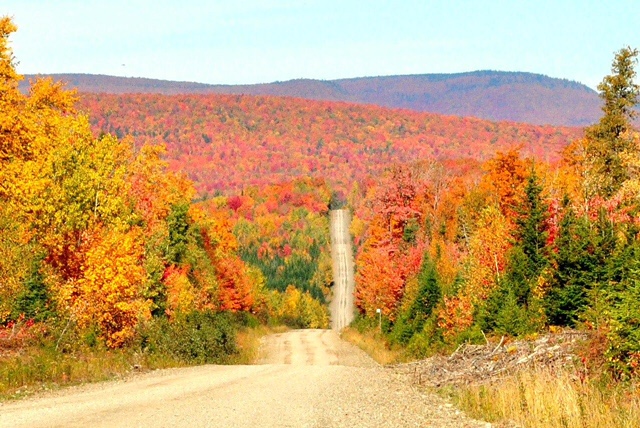 One Reason Why I’ll Never Sell My ATV 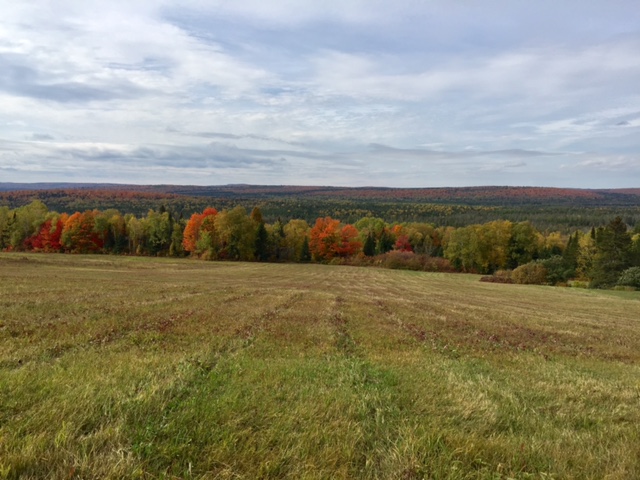 It’s true that fall has its downside (Like what follows) but I still look forward to it every year. The crisp, sometimes frosty mornings followed by sunny days when the temperatures reach the upper sixties and lower seventies (although this year we’ve had several days in which the National Weather Service has posted temps in the eighties) are idyllic. When people ask me what is the best time to visit I send them the pictures above.

Anyone up for some Bird Hunting?

Vaughn C. Hardacker has completed five novels and numerous short stories. He is a member of the New England Chapter of the Mystery Writers of America and the International Thriller writers. Three times he has been a finalist in the Maine Literary Awards Crime Fiction category, SNIPER, in 2015, THE FISHERMAN in 2016, and WENDIGO for the 2018 award. The second installment of his Ed Traynor series, MY BROTHER'S KEEPER was released in July 2019 and is available through all major booksellers. A signed copy can be ordered directly from Vaughn (vhardacker@gmail.com). THE EXCHANGE his next crime/thriller will be released on September 4, 2020. He is a veteran of the U. S. Marines and served in Vietnam. He holds degrees from Northern Maine Technical College, the University of Maine and Southern New Hampshire University. He lives in Stockholm, Maine.
View all posts by Vaughn C. Hardacker →
This entry was posted in Uncategorized. Bookmark the permalink.

5 Responses to It Ain’t Always Winter in The County